Simon Says: I have heard you are an okay pastor! You are a "Jyllænder."

Simon Says: I have heard you are an okay pastor! You are a "Jyllænder." 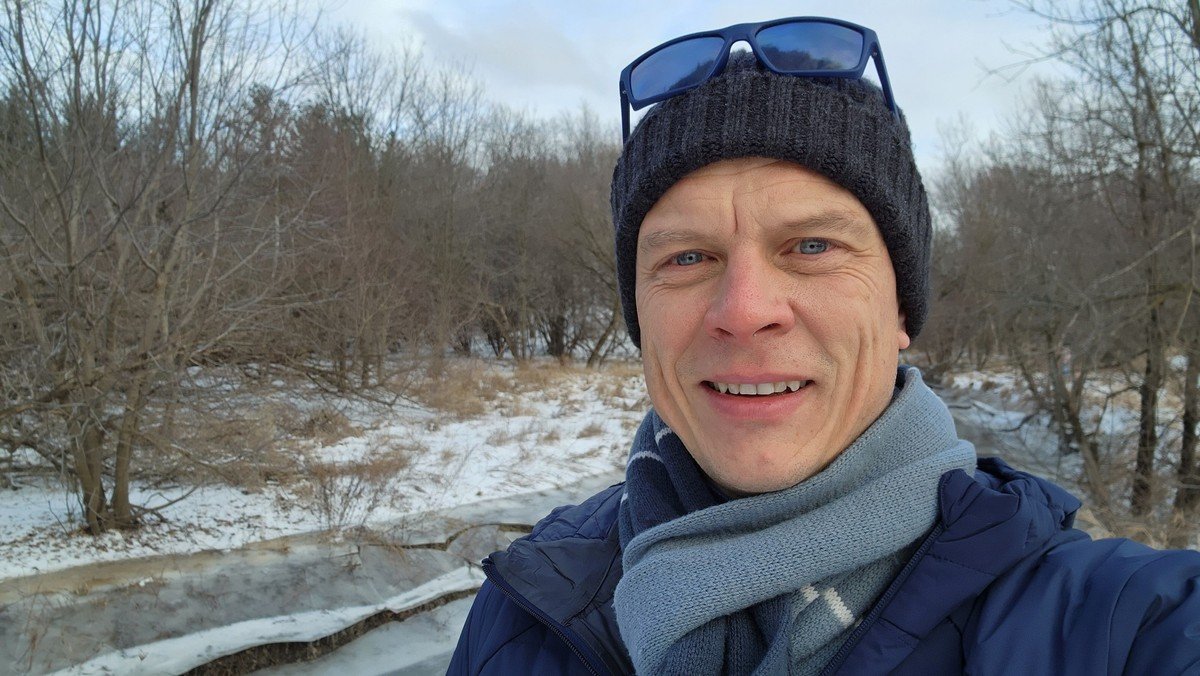 I received this compliment from an older lady who attended a service in the church. She did not live near Toronto but somewhere in North America and (like me) had roots in Jutland  - the western part of Denmark. And - even though she had not lived in Denmark or Jylland for generations, she strongly identified with being a "Jyde" from Jutland.

Many other Danes from Sealand, Funen, Samsø, Bornholm, Thy and all the other beautiful places in Denmark have the same strong bonds to their roots - even despite living in Canada for many years.

If/when you come to Church on New Year's morning, January 1st, you will hear the shortest Bible reading of the whole year. It is only one verse, and it goes like this:

"When the eighth day came, it was time to circumcise the child, and he was called Jesus, the name given by the angel before he was conceived in the womb." (Luke 2,21).

We start the new year by giving Jesus his name and circumcising him into the Jewish tradition.

He was not from Jutland but Jewish (he was not a "Jyde" but "Jøde") - and it is essential to be aware of his Jewish roots even though his preaching, actions and miracles are all one long opposition to the Jewish establishment at that time.

For Jesus and us, the fellowships, friendships and families we belong to and our roots, nationality, culture, and history are essential. That makes us who we are.

The short bible verse New Year's morning is a good way for us to be aware of the values of our fellowships - both people coming from Jutland - but also all other parts of Denmark and all other parts of the world. We are a part of each other's world and history, just like God in his son Jesus at Christmas became a part of our world, history, and culture. Let's meet the new year keeping our roots in mind and with a focus on our fellowships, friendships - and family.

The column is from Kirkebladet January-February 2023.