The Danish Lutheran Church of Toronto
Home
Activities
Contact
About

We are from the north

We are from the north 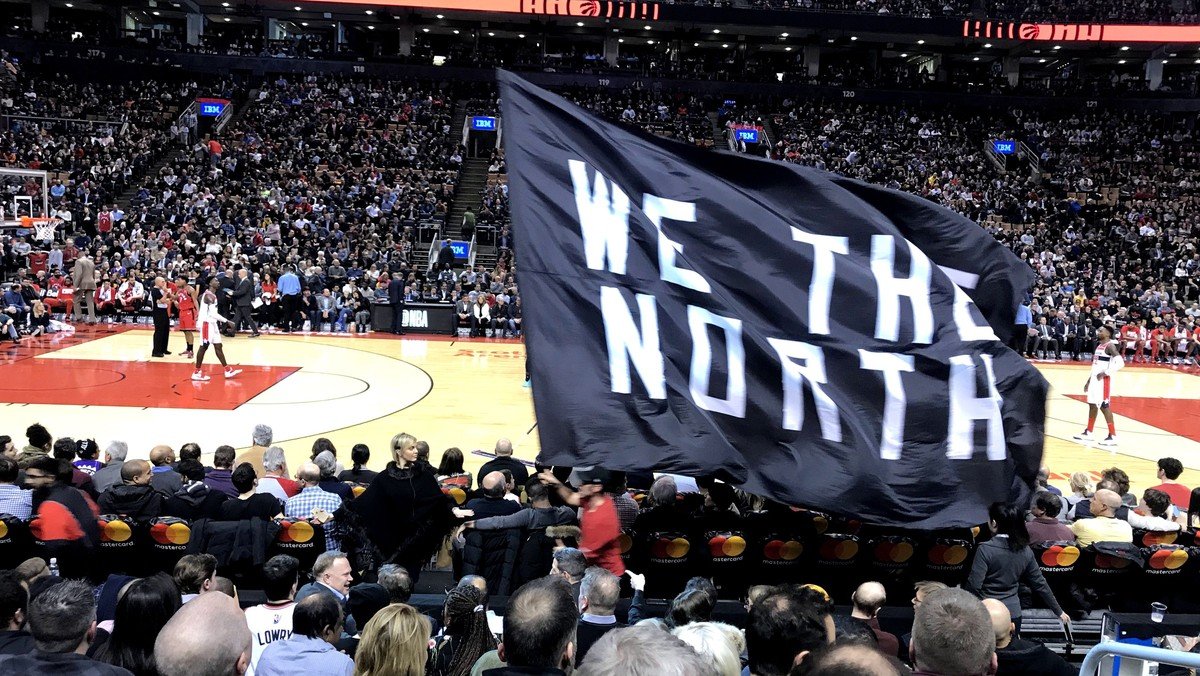 Living in Toronto for the last period has been exciting in many ways. The City, and me among them, gathered around the Toronto Raptors – the proud basketball team of Toronto. As you will have noticed, they won the NBA Finals and are now the world’s best basketball team. What an effort!

The slogan for the team is "We the North" - a slogan recognizing that The Raptors is the only NBA basketball team in Canada. They are in the north, unlike all the American teams to the south.

My impression is that in many ways it is the same "The North" feeling, that unites the team and fans around the Raptors. Toronto is maybe the most diverse city in the world with nationalities and languages from all over the globe, but the basketball and the spirit around the team are uniting. Countless numbers of people filled the streets of Toronto to celebrate the victory when the players returned to Toronto.

So the Raptors are more than welcome to use the phrase "We the north" - it makes sense and makes them strong. And I am as a Dane even more proud to say: "We from the North."