God save the Queen

God save the Queen 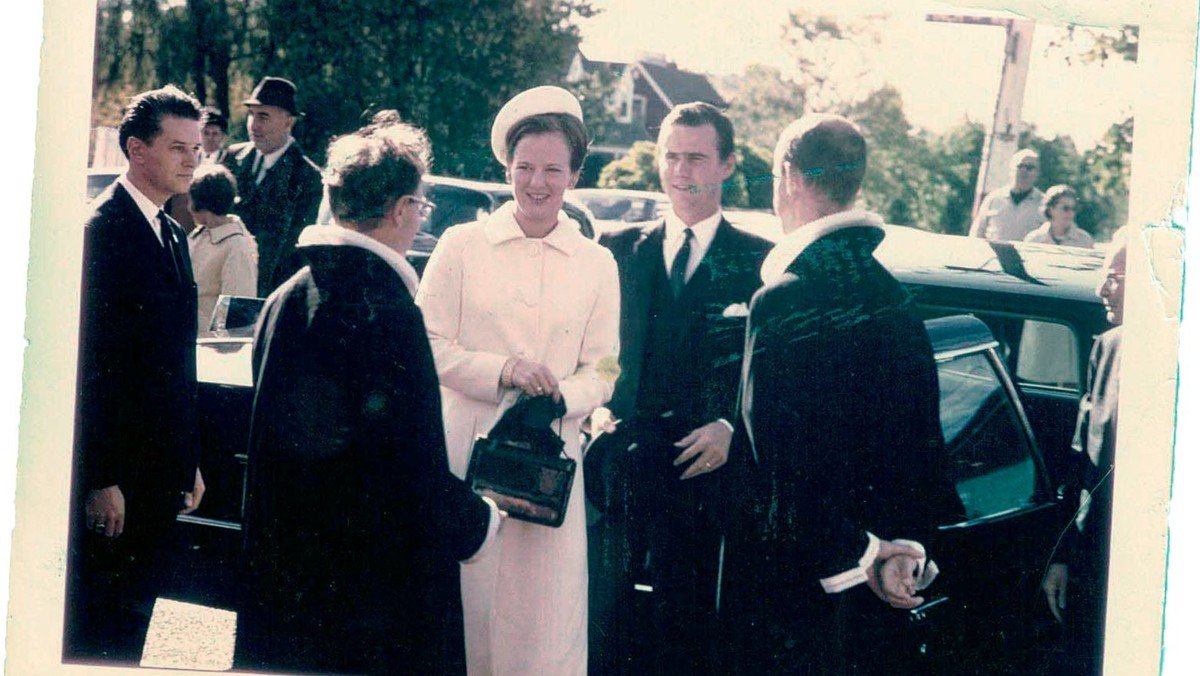 Queen Margrethe will be turning 80 this April. She was born as a princess on April 16, 1940, a few days after the Germans occupied Denmark in World War II.

When her father, King Frederik 9, died in 1972, she became the Queen and here, almost 50 years later, she still rules the small country high to the north. Before that, in 1967, she had managed to visit the Danish Church in Toronto as Crown Princess – a visit many in the church still remember.

Our Queen means a lot to the Danes in Denmark - I know that. But that she also means a lot to the Danes outside Denmark became clear to me when I arrived in Toronto a year ago. We have the Royal Hall for our gatherings, and a portrait of the Queen decorates the wall. We watch the Queen's New Year's speech every year when we turn the calendar and start a new year, and her birthday in April is an occasion to celebrate.

Having a well-functioning royal family and house cannot be taken for granted. Other countries are struggling to figure out how to govern and by whom. In Denmark, the Queen has managed to keep up with the times. She has witnessed Denmark in significant development: from the years after the Second World War and to being perceived as one of the happiest countries in the world. All the time, she has to balance the royal house and develop her position as Queen.

She has succeeded in many ways, and therefore we listen when she speaks. She has something on her mind and wishes her country and its people the best - both those living in Denmark and the rest of the world. And you can feel that she means it when she ends her New Year's speech with the famous and essential words: God save Denmark. On the occasion of her birthday, I will add: and God Save the Queen.