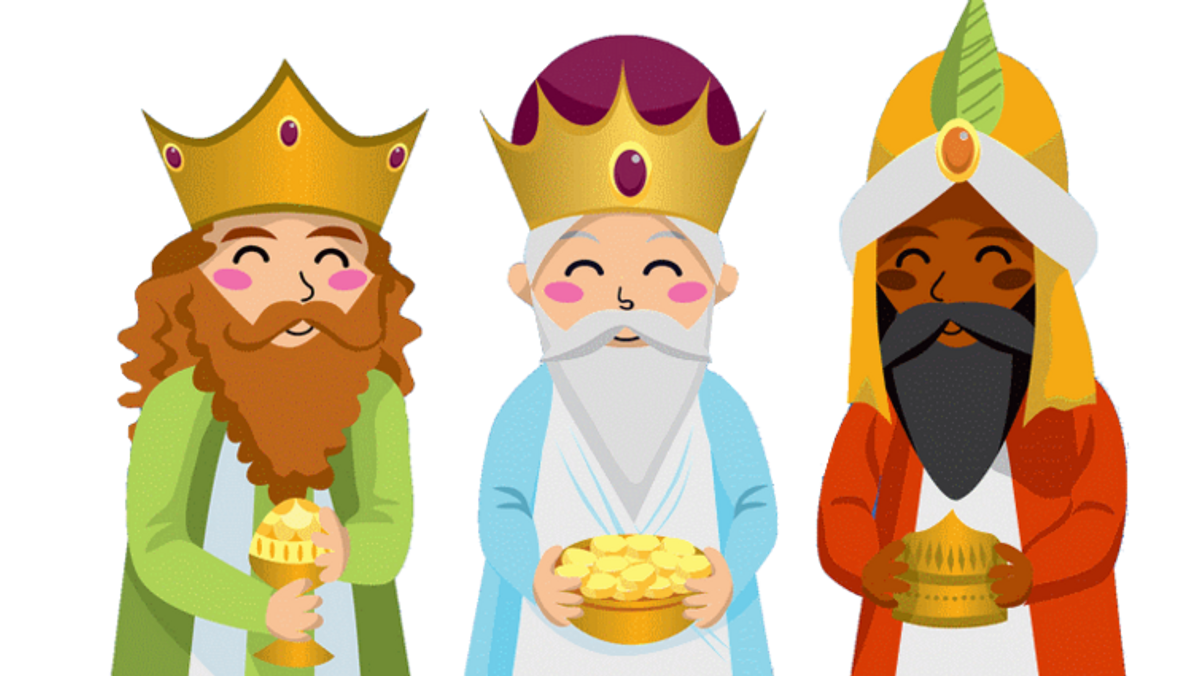 Pastor's corner January-February: In many homes and churches, the Nativity scene is part of the Christmas decoration. Mary, Joseph, angels, shepherds, sheep and of course the baby boy Jesus. And then: Three men watching the scene.

The three wise men as they are called, or the three kings. Wise because they knew how to read the stars and navigate their way to Jesus, and they knew their prophets and could understand the signs in the sky. Kings, because they came with expensive gifts to the newborn Saviour.

The three characters play a significant role in how the first Christmas develops. One thing is that they saved the baby boy's life from King Herod by not telling him where to find Jesus. Another is that the three Kings represent the world as it is known at that time. The Bible states that they came from the far East - the tradition explains that as Africa, Asia and Europe. In other words, from the beginning, Jesus was born to be the Saviour for all nations and not just the people of Israel.

We read that they came with gold, frankincense, and myrrh. Three expensive and symbolic presents: Gold is the metal of a King, and Jesus was the newborn King of Heaven;  Frankincense was used at prayers and offerings to God and underlined that Jesus was the son of God, and Myrrh was known both as an ointment used to embalm the dead, and it symbolized the sufferings that awaited Jesus.

From the very beginning, Jesus was something special, and the visit of the three wise men in the manger is of great importance. They followed the star to Jesus - because He was the new leading star for the whole world and all times.

At the beginning of a new year, we can pray that Jesus can be the leading star in our life - like he was for the three men from the far east.